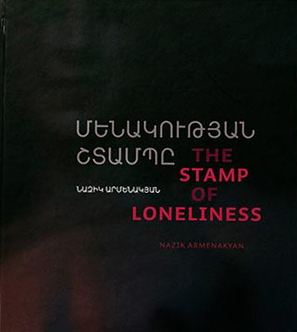 “My photo story about transgendered people who were engaged
in sex work in Armenia. They are mainly individuals who have
been cast off from society, they cannot find work because of
their appearance, and many are from villages and regions
outside the capital. They would not be able to live their lives
openly in the villages and regions they came from, and often
they are forced to either remain in the closet or leave for the
city, where, however, it is sometimes difficult to integrate into
city lift. Transgender-sex workers are the most vulnerable and
at risk group in the LGBT community in Armenia.

It’s hard for them to hide, wearing women’s clothing they are often likened to non-trans female sex workers. Sex workers are always in danger and are frequently assaulted; they are not protected as sex work is considered a crime in Armenia. Many of the people find themselves working in the sex trade because they can’t find other work. There are many different reasons why the transgender women chose to work in this field, because they had a difficult childhood, they were sexually assaulted at a young age, or grew up in orphanages. Sometimes they organize closed trans-parties, where they party and dance until dawn. Transgender sex workers live mainly apart from their families, renting or with a few people (in the same apartment). Being transgender in Armenia it’s very hard…. as one of the transgenders said is like stamping a mark of loneliness on you.”