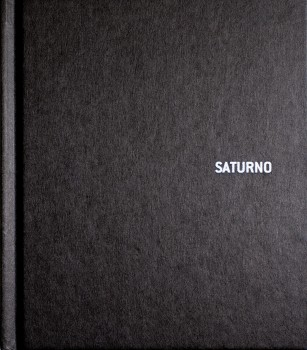 When the world is transformed into images, it is immediately lost. This lends photography a certain degree of melancholy: images are always in the past. As the early traveling photographers launched gloriously into an imaginary conquest of the world, they held before them the illusion of a gain (of the world). Today, these voyages have become perhaps a touching and repeated inventory of what is left us. As travelers, our guide is perhaps the planet Saturn, linked from ancient times to the secretion of black bile that presides over the melancholic temperament.

Saturn is one such voyage of return, of loss, but its course also transforms the world. It took Edu Monteiro back to places admittedly intimate, a trip, in a way, in search for himself. Monteiro returned to the south of the country where he was born and where he spent his childhood, traveling across the mountains of Rio Grande do Sul and along the state’s lengthy coastline. And to the images gathered on his trips, Monteiro added fragments from other stops: Paris, Buenos Aires, Ilha Grande, Porto Alegre, Barbados.

Throughout this manifold trip, the photographer does not reaffirm his place in the world, but instead reaffirms his place as outside his own self – through specific cut-outs of the world. Monteiro employs a complex apparatus of his own conception in some of his photographs, a circular mirror used cover his face which has a viewfinder and his camera’s shutter release attached under it. Thanks to this apparatus the photographer both doubles himself and is split between the one who sees and the one seen by the camera. Partly camouflaged into the environment, he can by turns merge into the setting around him and stand out. He plays with the opposition of landscape and portrait, subject and object, so as to affirm through both landscape and object, a strange force of self-representation.

Even in those of Monteiro’s works that do not involve mirrors or self-portraits, the subject differs from its own image and emerges forcefully, diffused in objects and scenes. At this point photography resumes its full power of allegory, the entirety of the strange power that was perhaps conferred to it in its early period: the power to animate fragments and remains of the world.

Edu Monteiro is a photographer and visual artist. He has been working with photography since 1991, specializing in contemporary research, with emphasis on the intersections between photography and performance. Monteiro was born in 1972 in Porto Alegre, Brazil, and currently lives and works in Rio de Janeiro. He holds a Master in Contemporary Art, in photography, and he is currently pursuing a PhD in Arts Studies.
www.edumonteiro.com 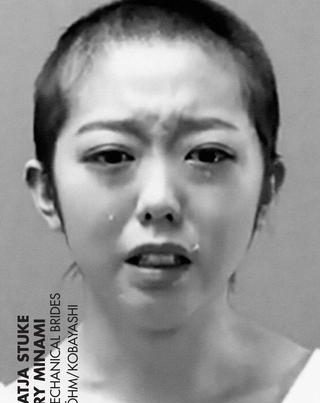 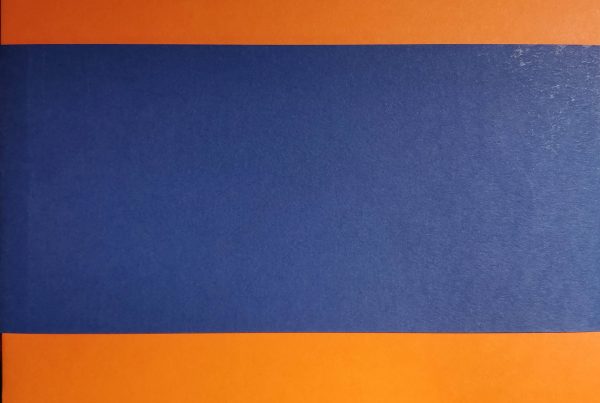