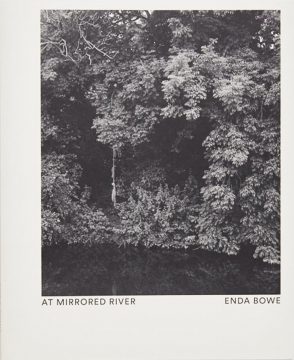 At Mirrored River was inspired by the Gaelic word Teannalach (pron. “chann-ah-lack”) which means awareness. In particular, it is awareness of that which is intangible and hushed; of being aware of the quietness and presence of people, places and nature. With this in mind, I sought to capture the teannalach of stories and dreams within a singular town.
The project is entirely made in an ordinary small industrial town. Bowe’s personal challenge was to find the light and the beauty in the ordinary, the hope and the optimism. As the project unfolded, it became less about the location of the project and more about mapping the feelings contained within the town. It is about the awareness of who we are, the questions we ask and the dreams we project.