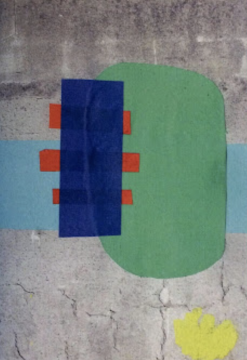 About the Artists:
Stephen Burke is a fine-art painter from Dublin, Ireland. He graduated with a BA in Print-making from NCAD, Dublin in 2016, and went on to release his first book entitled ‘Buff’ in August of 2017 which documented and explored the concept of graffiti removal as an art form. His work generally exists in the form of large multi-medium paintings in both interior and exterior spaces. He’s currently studying painting as part of the Master of Letters program in the Glasgow School of Art.
stephenburkeart.com