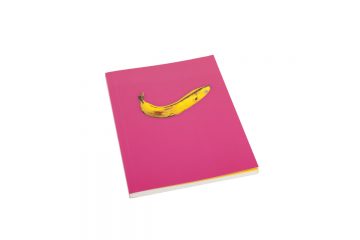 “The circumstances led me one day to witness a popular race, which decided to go handheld to hang out. I found it impossible not to be attracted and absorbed by a mini-world, almost spontaneously, within the great city composed of hundreds of people, thousands of decibels and millions of colors. And most surprising is that, as appears, a few hours away. It was like looking in a library consisting of thousands of volumes a small book, striking colour and, when opened, be surprised by a strident content that is not lost.” (Igor Fernandez de Retana)

About the Artist:
Fernandez de Retana, born in Vitoria in 1974, is a member of the collective Fotoaplauso.
igorretana.com

About the Publisher:
Among the initiatives aimed at the promotion and diffusion of various arts, literature, painting and photogarphy, constitute important points of interest, understanding that one of the main objectives of the University of Cadiz is to encourage creativity in the different areas exposed.