Fifty Years of Portraits and Fashion 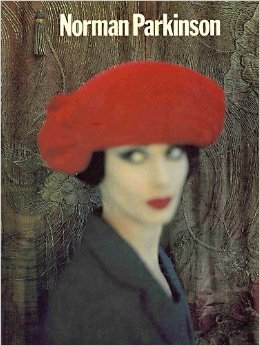 A nice survey of Parkinson’s fashion and portraiture work; the catalogue for an exhibition at the National Portrait Gallery, London, 1981. Photographs by Norman Parkinson; introduction by Terrence Pepper; foreword by John Hayes.

Norman Parkinson (1913-1990) was one of the twentieth century’s best-known fashion photographers. He was active for over 50 years and was instrumental in taking portrait and fashion photography beyond the stiff formality of his predecessors and injecting an easy and casual elegance into his images.
www.normanparkinson.com

Gordon Fraser was a British publisher and literary editor. 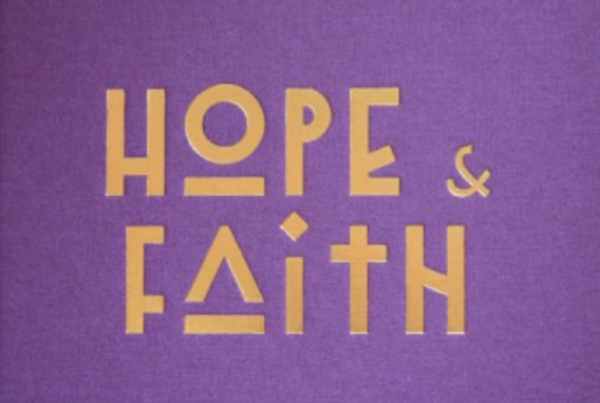