This series is based on a journey travelled by a couple to Switzerland in 1935. A photo album catalogues their whole trip whilst they visited the country. Each photograph is dated when it was taken and where it was taken but also includes a map of the route they took around Switzerland. The purpose of the trip was to return to those sites that were photographed and to the day it was photographed three quarters of a century ago.

About the Artist
Born in 1984 he is originally from Dublin currently based between both Dublin and London. Began to work in photography in secondary school and would go on to study Fine Art at the Crawford College of Art & Design, graduating in 2008 and there after complete his Masters in Photography & Urban Cultures in 2009 at Goldsmiths University of London. He has created a number of series that have focused on landscape, history, and urban environment. He has exhibited in Ireland, Britain, United States and South America. This includes a solo exhibition at the Royal Geographic Society in their exhibition space The Pavilion in Kensington, London. Beyond this his work has been documented with several publications and has participated in a number of lectures on his work. This includes presenting at the Festival of the Image in Manizales, Colombia in 2010 and Urban Photo Fest in the British Library in London, 2013.
davidkilleen.com 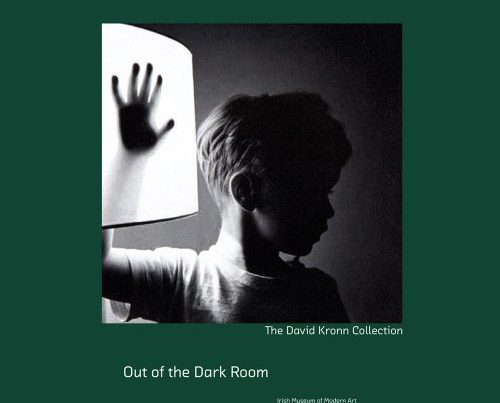 Out of the Dark Room: The David Kronn Collection 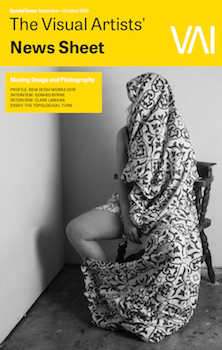 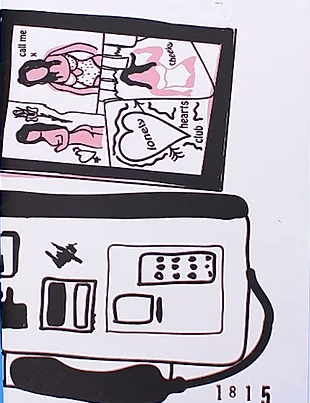