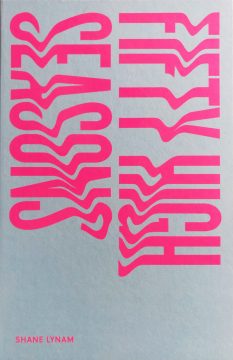 Mission Racine was a regional housing plan launched in France in the 1960’s, involving the construction of a series of innovative resort towns along the coast between Montpellier and Perpignan. Shane Lynam takes this idea as his starting point and adds his own lyrical stamp to create a semi-fictional space that is best seen and experienced in the book form. Shot over seven years, the resulting images are a reflection on the history and psychology of public space and the photographer’s affection for the towns involved.

About the Artist
Shane Lynam is an Irish photographer based in Dublin. Shane splits his time between long term art projects and working with media and commercial clients. By immersing himself in built environments over a prolonged period and using a very particular visual vocabulary that he has honed over the years, his work seeks to reflect on the use and history of public space.
shanelynamphoto.com