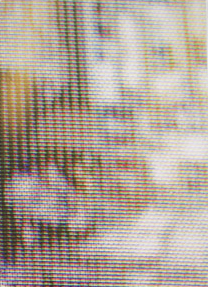 While working in Detroit, photographer Ben Schonberger acquired an archive of thousands of pictures taken by retired police officer Marty Gaynor. The two began collaborating: Schonberger interviewed Gaynor, created groups of Gaynor’s images, invited Gaynor to comment upon the pairings, and then inserted his own images and commentary. As Barbara Tannenbaum notes, “Some of these images are official; many are personal. Taken collectively, Beautiful Pig is not just a story about police work in Detroit during the late twentieth century, but about the whole world of policing. We gain a sense of Gaynor’s personality and life, and his feelings about his career. All of this is deftly told primarily through remarkable images.”

Ben Schonberger is an American photographer, based in Akron, Ohio.
www.benschonberger.com