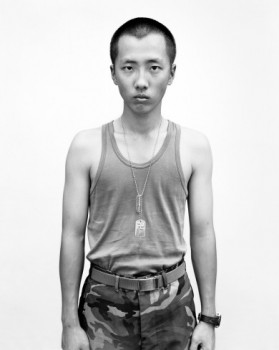 Jaegu Kang’s A Private is a series of portraits of soldiers who have freshly joined the army. The nervous expressions on their young, early 20s faces encapsulate the essence of military culture in Korea, a country where all men are obligated to serve. “12mm” refers to the required hair length of all recruits, part of Kang’s ongoing project that covers all aspects of military culture. Alternatively, Reserve Soldier is a series of portraits of reserve forces, men who have already been discharged from the military. Unlike the nervous, timid figures of A Private, the reservists wear the military uniform as if draped in high fashion. Their uniforms are casually worn according to each individual’s taste, and not a trace of anxiety can be found in their on-camera poses. Clearly delineated in the two series are the army, uniform and system, representing the anonymity and de-individualization injected into us, but also the desire of the individual to come out from under it all. 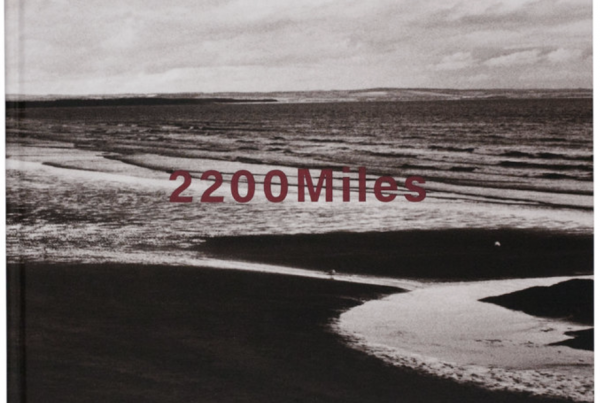 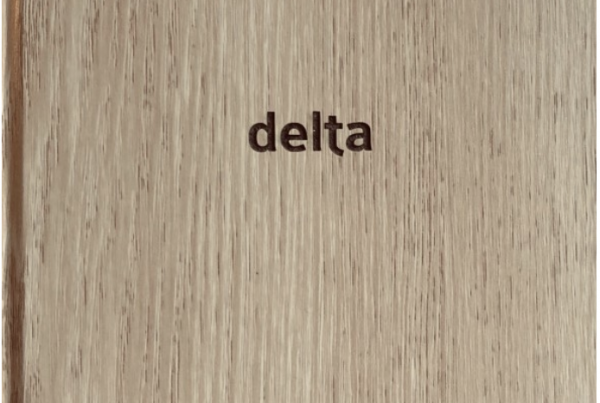 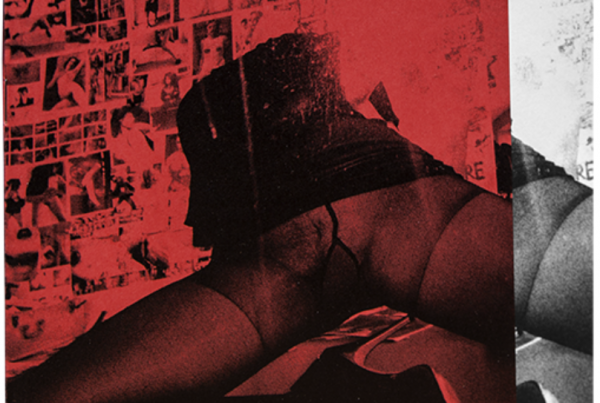 All I Ever Wanted, Hester Schuerwater