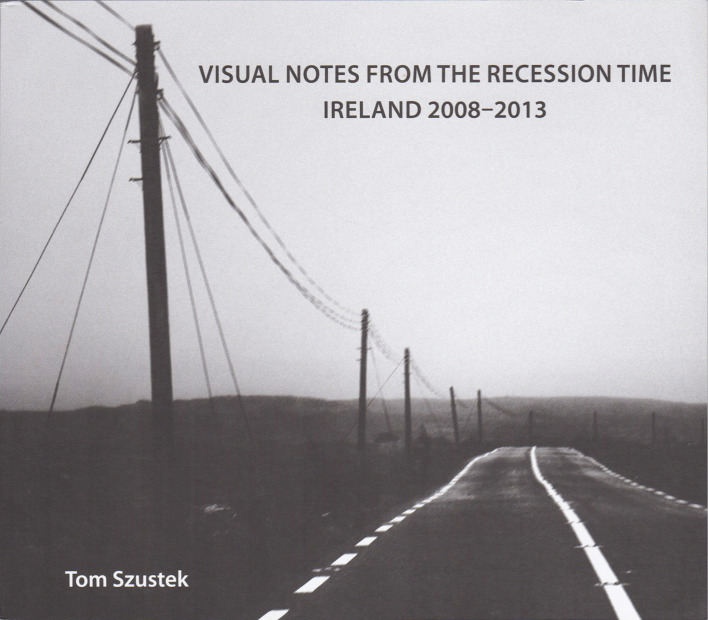 The recession in Ireland is quite well documented from the journalistic point of view, with many testimonies being shared in newspapers, magazines and online by those who were affected by the misfortune of Irish economy. Countless professional analysis cope with the reasons and consequences of the crisis. Photojournalists still seem to be reluctant to embrace this topic; yet, visual journalism using the universal language of images can play an important role in the way these few difficult years in Ireland will be remembered.

This series of images aren’t meant to be a chronicle of Irish recession, rather the visual notes from a roaming photojournalist providing a glimpse into the society living under the shadow of economic downturn.

About the Artist
Born (1975) in Poland, graduated from Jagiellonian University, Kraków, moved to Ireland in 2003. He has been working as a freelance photojournalist for Polish community magazines and websites in Ireland and developing at the same time personal projects in Ireland and North Africa. His photos were also published in newspapers and magazines across Europe. Co-founder of photojournalism agency Uspecto Images.
https://www.tomszustek.com/index.html

Then the Latin word specto (to watch, to look at) defines what is crucial for Uspecto in terms of communication and sharing their point of view.
http://uspecto.com/