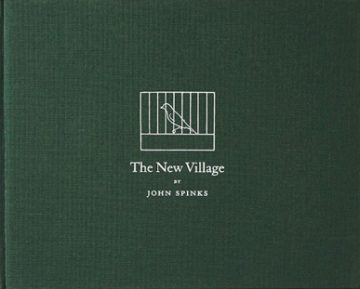 For over 15 years, John Spinks has been photographing the small mining village in North Warwickshire where he spent his childhood. He left the village aged 18 to pursue the study of photography, and in 2000, began the process of engaging with his past through his work. Spinks’ large format colour photographs are both sober and beautiful, suggesting the possibility of an uncanny hidden narrative in both the landscape and its inhabitants. Even though Spinks grew up within the confines of the village, his gaze is simultaneously that of a local and an outsider, reflecting his experiences as a child and the adult he became. Through his photographs, Spinks explores the darkness and light of his past through the present, articulating notions of a particular kind of Englishness.

About the Artist
Spinks is a London-based commercial and fine art photographer.

About the Publisher
Bemojake is an independent publisher based in London. They publish limited edition books, working in close collaboration with the artist and designer.
bemojake.eu