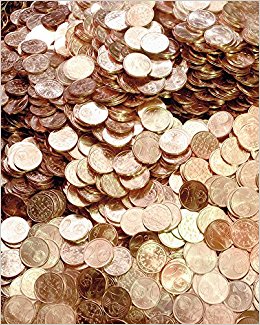 Since 1 January 2002 more than 300 million people from the twelve Monetary Union Member States have been using the common currency, the euro, every day. Belgium, Germany, Finland, France, Greece, Ireland, Italy, Luxembourg, The Netherlands, Austria, Portugal and Spain have seen the new currency become a symbol of the unswerving integration process within one year. Claudio Hils, a renowned photographer, had been commissioned by the European Central Bank to document the birth of the European currency from June 2001 to February 2002. Claudio Hils’ photographs bring this unprecedented process closer to the visitors of the exhibition. In a unique way, Hils presents the introduction of the Euro, showing both the significance and the sheer volume of the operation. He also illustrates people’s reactions to the new currency. The introduction of the euro has made history. Showing the gigantic project in the making, Claudio Hils’ mosaic makes the process easier to understand.

About the Artist:
Claudio Hils was born in 1962 in Mengen, Germany. From 1985 to 1993, he studied visual communication at the Universität-GHS (Polytechnic University) in Essen, Germany. Since then he has worked for renowned national and international magazines. Besides his work as a journalist, Hils has realised his own independent, long-term photographic projects. He has both written and edited a number of books since 1997.
claudio-hils.com

About the Publisher:
The Suermondt-Ludwig-Museum is an art museum in Aachen, Germany.
suermondt-ludwig-museum.de