This publication is part of the Tate Gallery special collection.

“‘Someone Else’s’ is an ongoing series of books examining, displaying and disseminating other peoples photographs. I scour charity shops for 35mm cameras which still contain film. I have the film processed and scan the negatives in my studio. If there are any images on the film, I am the first person to see them, except perhaps for the photographer looking through the viewfinder. The films are often deteriorated having been in the camera for many years. If there are enough images I will create a narrative / book using them. Authorship and ownership are obvious questions. More importantly I feel obliged to display the photographs in a personal or intimate format. The story will never be known – is the photographer dead? A divorce that led to the camera being given away? Given away without realising there was a film inside?”
– Craig Atkinson

Craig Atkinson is a UK based photographer/artist, founder of Café Royal Books and lecturer in UCLan. His work is generally concerned with various aspects of the urban or man-made environment, usually Brutalist. Atkinson’s work has been collected by MoMa, The Tate and The V&A, as well as many other international public, private and educational libraries, galleries and museums.
www.craigatkinson.co.uk

A weekly photographic publication focusing broadly on aspects of change (usually within the UK), Café Royal Books, founded in 2005, is an independent publisher based in the North West of England. 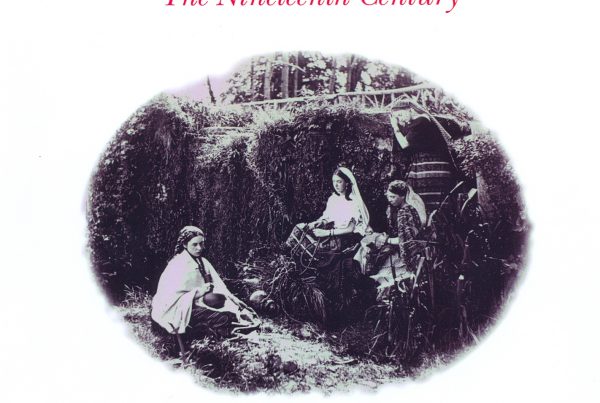 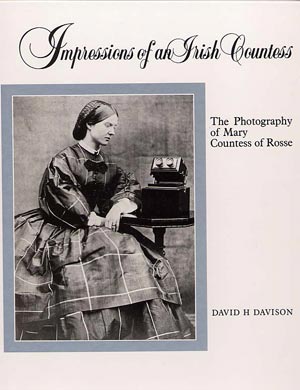 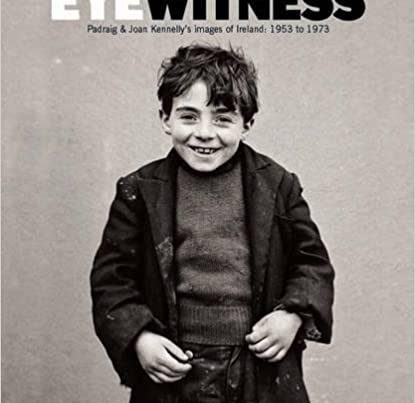