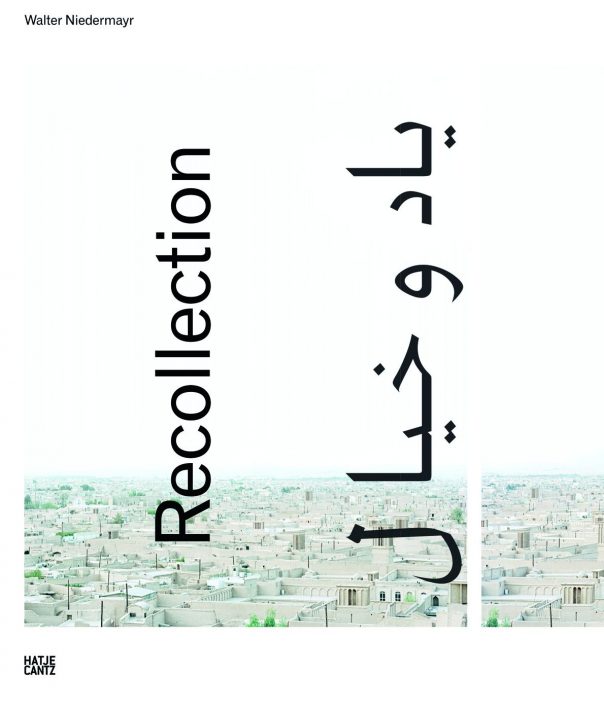 For this project the artist traveled to Teheran, Isfahan, Yazd, Shiraz, and other smaller cities and historical sites in Iran between 2005 and 2008. There, contemporary cityscapes have evolved since the Islamic revolution of 1979. They are largely influenced by Western architecture and a dialogue with historical sites and cultural centers, which bring to light the long cultural history of the ancient Persian Empire. Could this be a starting point for a discussion about the current state of culture and architecture in Iranian society today? And how is it possible for a country to survive so many historical changes, be influenced by so many cultures, develop diverse architectural styles through the centuries that are recognized as significant cultural sites, and yet hardly draw on this heritage today? The works are marked by the beautiful illusion of so-called reality and the reality of the images and they invite a closer examination of the media while touching upon the limitations of the representational.

About the Artist
Since 1985, Walter Niedermayr has been working on projects in which he explores space as a human-occupied and designed reality. Spatial perception and room atmosphere in both open and closed rooms are recurring themes of his photographic and video works. Alpine regions and urban structures, architectures and industries, as well as prisons and hospitals, are continually the scene of his arguments. This is illustrated in Niedermayr’s work groups Alpine landscapes since 1987, spatial consequencessince 1991, shell buildings since 1997, artifacts since 1992, pictorial space since 2001. Between 2005 and 2008, the group of works Iran , from 2009 The Aspen Series, starting in 2012, I started another picture series: Portraits . The coexistence project was   completed in 2017 after seven years of work. Between 2011 and 2014 he was a lecturer for artistic photography at the Free University of Bolzano.
http://walterniedermayr.com/en/

About the Publisher
Hatje Cantz Verlag is a German book publisher specialising in photography, art, architecture and design. It was established in 1945 by Gerd Hatje and has offices in Stuttgart and Berlin. Hatje Cantz Verlag has a backlist of nearly 800 titles.
hatjecantz.de