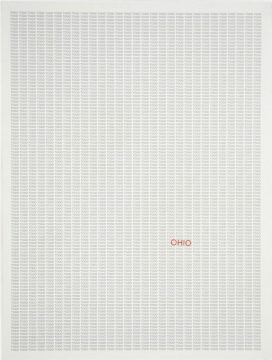 Todd Hido revisits the camera of his youth for this year’s series. His book, entitled Ohio, features photos he took as a child, edited together with recent photos taken with the same camera. By combining images from the past and present, Todd offers us a narrative that hovers between fact and fiction. Todd Hido was born in Kent, Ohio in 1968. He earned a BFA from Tufts University in 1991 and an MFA in photography from the California College of Arts and Crafts in 1996.

His photographs can be found in many prominent collections, including the Guggenheim Museum in NYC, the Whitney Museum of American Art, and the San Francisco Museum of Modern Art. Hido has had more than 25 solo exhibitions of his work in galleries and museums across the country, and has published five books with the esteemed Nazraeli Press, House Hunting (2001), Taft Street (2001), Outskirts (2002), Roaming (2005), and Between the Two (2007). He recently bought a new BMX bike so he can ride along with his 5 year old twins.