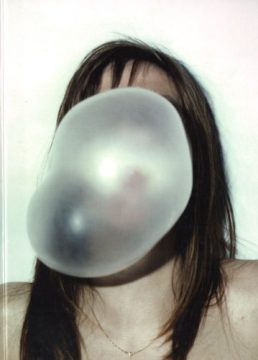 Between Realities : Photography in Sweden 1970-2000 depicts the history of photography in Sweden over three eventful decades when the struggle between a documentary approach and a more artistic approach ran like a red thread through Swedish photo history. In addition to a large number of historical documents and central texts from the period, fourteen  leading photographers are presented in greater detail, for example, Dawid, Gunnar Smoliansky, Catharina Gotby, Gerry  Johansson, Annika von Hausswolff and Tuija Lindström. About thirty writers and writers, including Mara Lee, Kim Salomon,  Sara Arrhenius, Leif Wigh, Ulf Bjereld and Iréne Berggren, contribute with newly written articles. A longer essay by Niclas Östlind gives a summary picture of the time and the subject.

Arena publishes illustrated professional literature, mainly in photography, art, architecture, cultural history and garden. A high standard characterizes the publishing throughout, with multiple award-winning books with awards such as the Swedish Book Art, the Publishing Prize and the Swedish Design Prize. Arena also publishes books in collaboration with a number of institutions such as the Hasselblad Center, Gothenburg Art Museum, Malmö Art Museum, Artipelag and the Swedish Public Art Association.