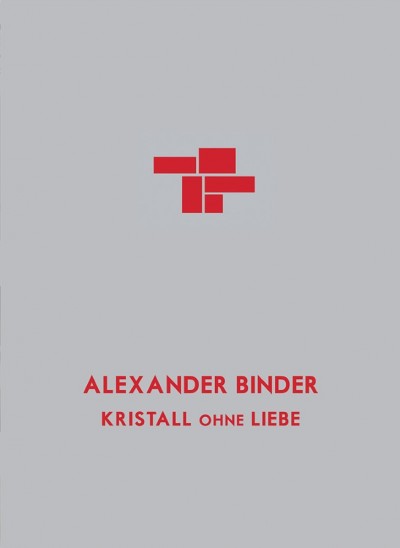 Drawing influences from Symbolist painters like Odilon Redon to the rainbow aesthetics of the Hippie culture and the German Krautrock movement, these images were photographed over a period of more than 5 years in Norway, Sweden, Switzerland, the United Kingdom and Germany.

About the Publisher
Tangerine Press publishes new, neglected and innovative writing in handbound, hardcover limited editions, in tandem with more readily available trade paperbacks. We have been known to dabble in photography and 1970s pornography too.
The press is entirely self-funded, receives no grants, except for a publication/project in 2016 which came about in unusual circumstances.
Tangerine champions work by authors who often exist on the fringes of society.
thetangerinepress.com