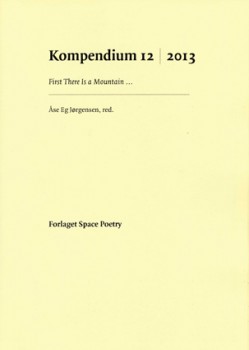 There is Mountain is a song by Donovan, released in 1967.