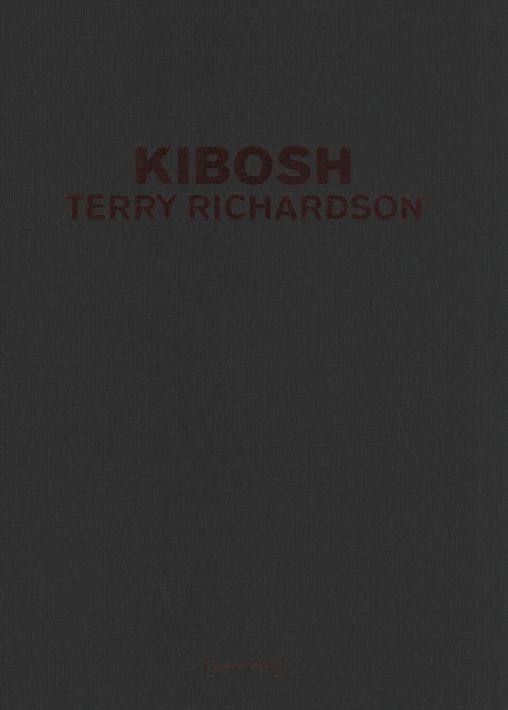 Explicit, raunchy, funny, disturbing, absorbing, titillating, scandalous are all words that could describe this project. It’s a black bag, containing a black book, which contains 358 X-rated color images. Be forewarned: this material is adult in nature and is not for general consumption.

About the Artist
Terrence Richardson is an American fashion and portrait photographer. He has shot campaigns for Marc Jacobs, Aldo, Supreme, Sisley, Tom Ford, and Yves Saint Laurent among others, and also done work for magazines such as Rolling Stone, GQ, Vogue, Vanity Fair, Harper’s Bazaar, i-D, and Vice. Richardson is known for his controversial subject matter of his photographs as he is notoriously known to shoot raunchy pornographic and nude imagery.

About the Publisher
Damiani was founded in May 2004 as the new publishing branch of the printing company, Grafiche Damiani, in Bologna. Damiani was set up in the 1950s to specialize in art and photography lithographic printing.
https://www.damianieditore.com/en-US