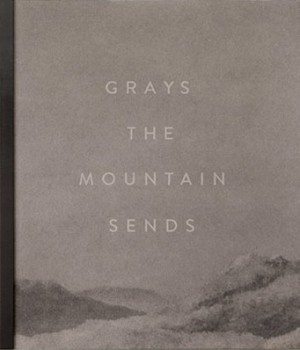 Equipped with a large format view camera, and inspired by the poetry of Richard Hugo, Bryan Schutmaat combines portraits, landscapes, and still lifes in a series of photos that explores the lives of working people residing in small mountain towns and mining communities in the American West.

Bryan Schutmaat was born in 1983 in Houston, where he later completed a BA in history at the University of Houston. He also received an MFA in photography from the Hartford Art School in Connecticut. Schutmaat’s photographs have been exhibited in such venues as the Photographic Resource Center at Boston University; Houston Center for Photography; Photo Center Northwest; and Künstlerhaus Bethanien, Berlin, among many others. His work has been published in American Photo, PDN, Hotshoe International, VICE, The Sunday Times Magazine, Süddeutsche Zeitung Magazine, CNN, and elsewhere. In 2013, he won first place in Center’s Gallerist Choice Awards as well as the grand prize in the Daylight Photo Awards, and he was named a Flash Forward Emerging Photographer by the Magenta Foundation.
www.bryanschutmaat.com

Founded by Kevin Messina in 2009, The Silas Finch Foundation is a 501(c)(3) non-profit arts organisation based in New York, who work collaboratively with artists to produce, publish and promote ambitious photographic projects.