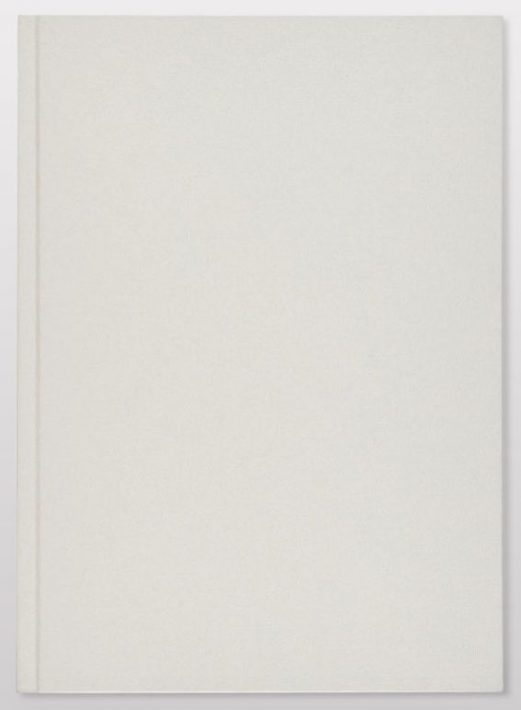 FOG is comprised by a body of photographic work where two series of pictures are presented adjacent to each other.

On the one hand, a series of images of grouped volumetric shapes scattered throughout a landscape. These concrete blocks share the same size and shape – some painted in camouflage patterns which seem to have faded. The location and the distance between them suggest an initial intent, structure or logic.

On the other hand, a series of pictures depicting objects with varying shapes and degrees of readability. They too, are shaped objects, but they share the ability to manifest shape themselves. As tools, they hold a potential in the sense that they can contain or process materials and create essence through their own form or utility.

Combined, these objects raise questions to which the rather fruitless concrete slabs cannot provide answers to. The distance between what is depicted in the pictures oppose a clarity of reading, while opening the work towards an arbitrary and the unforeseen.