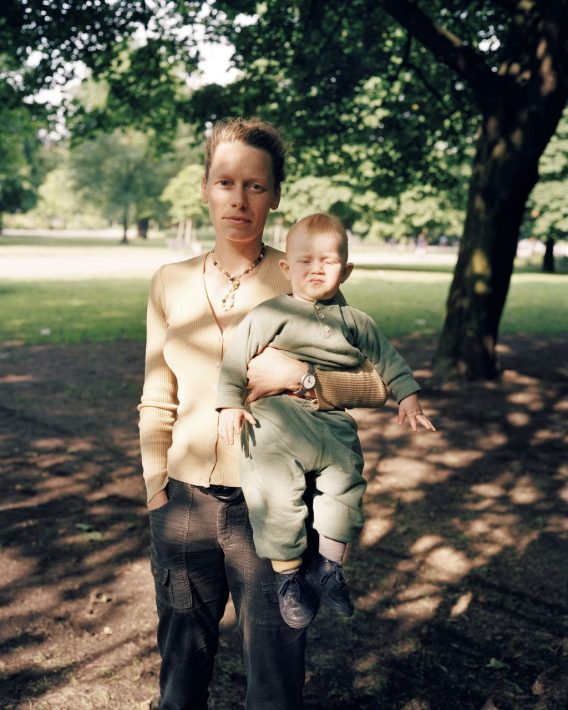 “The first pictures arose sporadically out of being together”, writes the photographer Andreas Mader in his illustrated book Die Tage – Das Leben , published by Fotohof Edition . Over time, he portrayed his friends more consciously. “I watched them find each other and separate them, how they got children and how they grew up, how they were alone and with others, how they got older and took their hand so they would not get lost on the way.”Some of the friends moved to other cities and countries, they saw each other less often, reports Mader, “and I kept shooting”. The humans were the same, but made life visible against a constantly changing background.