Most people have memories or associations with caravan parks and camping grounds, the people and surroundings. Rikard Laving’s  images reflect his personal experiences from the Flatenbadet camping ground south of Stockholm. Most of the people in the pictures live there permanently, others were visiting or stayed for shorter periods.

About the Artist
Rikard Laving born in 1978, is a self-taught photographer that lives in Nyköping. In 2002 Rikard started working on his first large scale project, documenting the all year camping called Flatenbadet outside Stockholm. After two years at the camping he got in touch with the Swedish photographer Anders Petersen who became his mentor until the project was finished. The photos were published by Journal as the book CARAVAN in the autumn of 2007.

In 2008 he started working on documenting the steel producing city of Oxelösund and in the spring 2012 the project was published as the book STEEL/WORK/CITY by Journal. The text in the book is written by Swedish poet and artist Mattias Alkberg.

In 2015 Svenska Fotoantikvariatet released his third book PERMANENT VACATION and in 2018 ABSTRACT DIALOGUE was publiched by Blackbook Publication.

Rikard is represented by gallery VÚ and currently working on finishing the series MENTAL and numerous other projects and collaborations.

About the Publisher
Journal was founded by Gösta Flemming in 1991 with an aim to publish photo books. Based in Sweden. 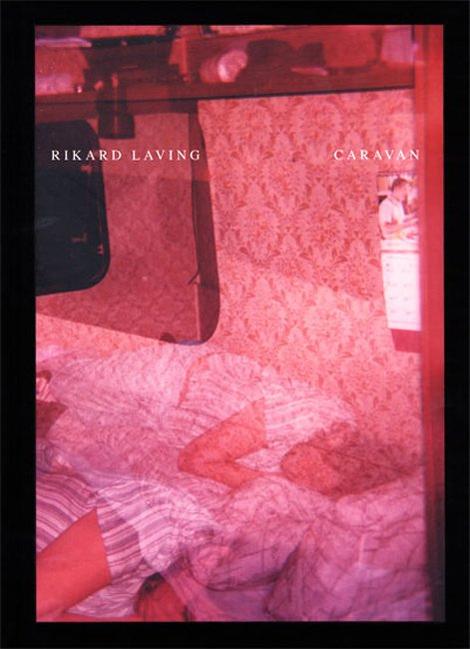