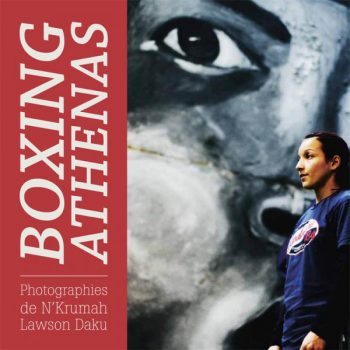 In the peripheries of large cities, it is combat theaters defying the ravages of time.
These rooms, where one is educated, are distinguished from each other by belonging to a space-time: a territory and a history specific to each.
Some are bearers of change. Combat sports are sports with a strong identity: Social identity and gender. The boxing is a sport where the elders are tutelary figures: former champions, coaches, trainers, the veteran is one who protects, who knows and transmits. Those who are dedicated to women’s boxing form early generations of competitors and champions. They and contribute to the acceptance of difference and the dune implementation of de facto equality.
They and offer us unprecedented icons. Young women you will see are engaged in combat: on the Ring and the contemporary city. If this is the sport that brings them together is (intentionally or incidentally) denial of social space allocated to them between them. We learn to fight for themselves and for others. In solidarity, they bring a collegiate touch to this individual discipline. Modern carriers, female boxers to conquer the infinite space defined by the ring: the story. Between tradition and permanent revolution, women play every moment their destiny in the ring. The Olympics will open for the first time women’s boxing in 2012. In Greek mythology, Athena is – among others – the goddess of wisdom, war and guardian of the city.

N’Krumah Lawson Daku was born in Togo in 1974, and is now based in France.
www.nklawson.com