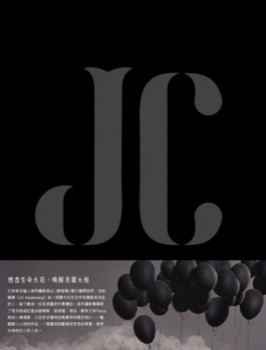 JC Awakening is a tribute to an extraordinary photographer whose life and career were cut tragically short. The collection features JC’s work on pop stars such as Andy Lau, Tony Leung – images that have been acclaimed for their blend of colour, temperature and expression – as well as the photographer’s own thoughts and meditations from the latter stage of his life.

About the Artist:
JC (aka Cheng Chi Chong) obtained his degree in photography and design at the Hong Kong Polytechnic University in 1999 and two years later became photography director at South China Media. In 2003 he set up his own studio and began an acclaimed career as a celebrity photographer. In 2007, JC was diagnosed with cancer. As a gesture of encouragement and support, his friends from the entertainment industry organised an exhibition of his works and compiled JC Awakening. Sadly, JC passed away in late 2007. During his lifetime, he had collaborated with many artists, and his works were featured in local and overseas fashion magazines.