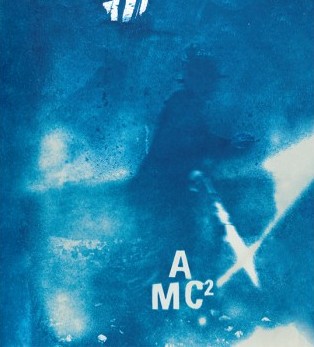 Issue 4 of AMC2 comprises photographs from Collected Shadows, an exhibition curated by the Archive of Modern Conflict for Paris Photo 2012 and on view at the Grand Palais from 15–18 November 2012. The works span a period from the early 1850s to the present day and are by photographers both known and unknown, amongst them Bertha Jaques, Gustave Le Gray, Robert Frank, Willi Ruge, Paul-Émile Miot, Johann Böhm, Ferdinand Quénisset, Mario Giacomelli, Eugene Atget, Josef Sudek and many others, while subjects include earth, fire, air, water and ether as well as divinity, astronomy, meteorology, flight and dance.