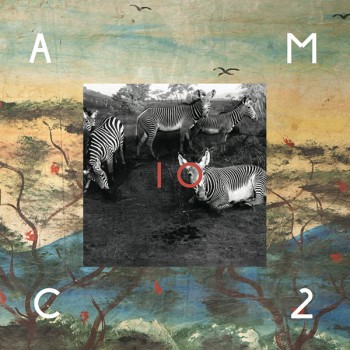 Issue 10 of AMC2 is published to coincide with LagosPhoto 2014 and draws on three contrasting Africa-related collections from the Archive of Modern Conflict:

Nigeria’s ‘Nollywood’ film industry’s obsession with the nature and manifestations of ‘good’ and ‘evil’ and its persistent representation of vice, witchcraft, murders and money lust is colourfully satirised in a sequence of behind-the-scenes images. (In terms of quantity of output, Nollywood is second only to Bollywood, and beats Hollywood into third place.)

Based in Cameroon’s capital Yaounde since the 1970s, Photo Jeunesse was the country’s first colour photographic studio, and pictures from its negative archive record the work of a vibrant and often eccentric photo studio and reveal the transformation of Cameroonian society over a 30-year period.

A collection of taxidermy images belonging to the eccentric Duc d’Orleans and others drawn from London taxidermist Rowland Ward describe the legacy of resource drain from Africa to Europe. Juxtapositions such as that in which a leopard strolls peacefully beneath a basking lion is pre-Photoshop Photoshop through taxidermy.