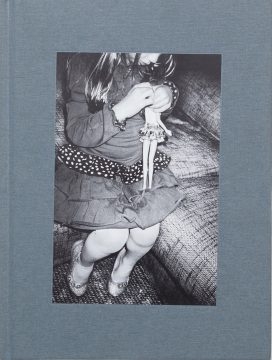 “Following the earthquake that struck Emilia Romagna, Italy, in May 2012, Studio Blanco conceived a project that could both witness the difficult times that the region was going through and celebrate the reaction of its people. Curated and designed by Blanco, To Belong is a book and exhibition joining together Emilia’s faces and places through the eyes of renowned Swedish photographer Anders Petersen.
“Petersen’s photos create a small poem about Emilia, which sews up that deep crack and returns this land, whole, to the humanity that has always belonged here.”
(excerpt from the book, text by Cosimo Bizzarri)

Since 2005, Studio Blanco designs digital and physical experiences to help brands flourish in the high end and luxury market.