We are pleased to present the first issue of 2009, for which we have invited three artists to give readers an insight into their work. These artist’s contributions are accompanied by essays that seek to contextualise the various artists’ work in terms of content and methodology, while at the same time discussing key aspects of a general debate on the photographic image.

In his essay on the artist Ernst Koslitsch, Günther Holler-Schuster ascribes a kind of bridging function to visual art. Ernst Koslitsch sets out to explore the thin line between outer and inner images by transposing familiar elements from the real world into states that appear mysterious and surreal in his photos. He accomplishes this by means of deliberately fragmentary or flawed reconstructions of what he sees in crude models, that, in a further process, he stages for photographing. The model-like nature and inaccuracy of the situation depicted on the photopaper reveal the immense deceptive potential inherent in every image. The imaginary situations that Koslitsch shows us in his pictures focus above all on the complexity of the process of becoming-image and may be seen, in the broadest sense, as a form of critique of representation of the photographic image.

Susanne Winterling works on different peripheries of history with her pictures: With her photos, films, installations and performances she drafts a web of references in which seemingly surreal, at times grotesque tales meander and vanish. One starting point for her artistic work, to which Kirsty Bell provides an introduction, is her analysis of female figures in history, their marginalisation in (art) history, and their disappearance, without, that is, overtly uncovering these references. Josef Strau describes Winterling’s approach to her subjects as a kind of cross-fading of identity, with which she creates references to the current social situation particularly of female artists.

“Work and play” was the title of the retrospective show presented by Hans van der Meer atCamera Austria last year. In this year of the European football championship, it would have made sense to limit this exhibition to what is probably Van der Meer’s most well-known project, that focuses on football. These photos constitute the international Hans van der Meer label, as it were, but also his street credibility in the world of minor league football clubs, for which he has great interest and affection. Instead, the aim (as is also documented by his contribution to this issue) was to present his work since the mid-1980s in context and to highlight common features in terms of content and methodology. In his essay, Frits Gierstberg takes an interesting angle on Van der Meer’s work against the background of a change of paradigm in the contemporary photography of the 1980s, in which the primacy of the instantaneous photograph yielded to that of the spatial, and that turned distance into a central concept, also in the work of Hans van der Meer.

In this issue Alice Creischer and Andreas Siekmann present the second instalment of their column, in which they reflect on the relationship of image production, hegemony and violence. The two authors take the plans for the Universal Museum in Dubai and for the new National Museum in Beijing – whose planned presentations of European culture are, in some cases, to be organised in cooperation with the important German National Museums – as an opportunity to examine a (resurgent) specifically German argument in favour of a cultural nation fuelled by a historical 19th-century awareness of hegemony.

This issue sees the end of Maren Lübbke-Tidow’s work as editor of Camera Austria. For more than ten years she has played a major part in shaping this publication, helping to hone the overall profile of our work, and we would like to take this opportunity to express our sincere thanks. However, in view of the exhibitions that she will be curating for our institution we hope that we will be able to continue our work – even if it is to a lesser extent – as a joint project in future too. 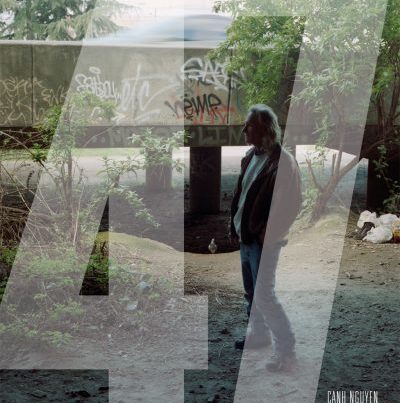 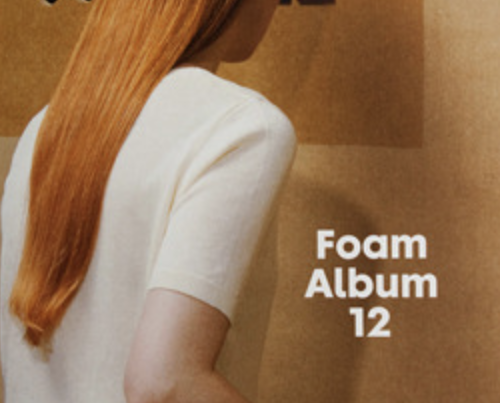 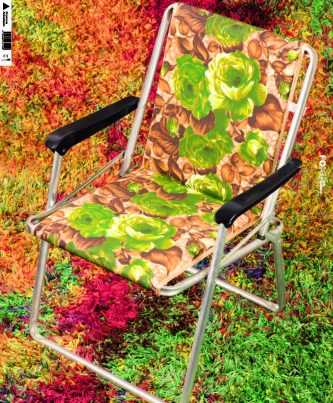