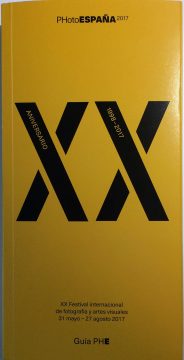 PHotoESPAÑA was born in 1998 with the intention of developing a festival rooted in society. Supported by the Fundación Contemporánea and organised by La Fábrica, PHotoESPAÑA has put Madrid and Spain at the centre of the world of photography with a yearly meeting of the highest order. From that 16th day of June in 1998 to date thousands of photographers, creators, artists, curators, museum directors, editors, heads of foundations, companies sensitive to culture, journalists, cultural managers, laboratories, photography schools, volunteers, politicians and, naturally, spectators have set the foundations for a modern festival, open to new audiences, rigorous in its approach, ambitious in its objectives, and capable of covering as ample a spectrum of interests as might prove necessary.

About the publisher:
LA FABRICA is a publishing House based in Madrid, Spain.
lafabrica.com 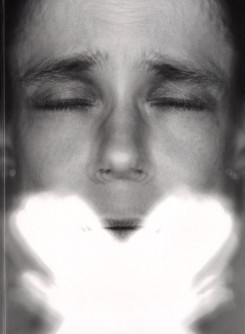